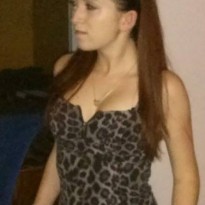 I love paranormal books, sci-fi, romance and many other genres. 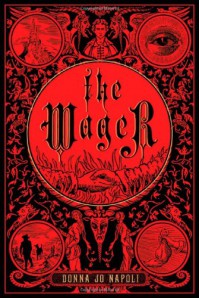 The Wager is a retelling of an old Sicilian fairytale. Unlike the Disney retellings, but closer to the original tales, The Wager is more of a dark tale and is filled with graphic depiction of the disgusting reality of being unwashed for three years. My mother asked me "Why would you want to read about that?" I had no answer for her. So I thought about why I picked this one up. I love reading about the dark, unpleasant and wrong, the despicable, vile and disgusting. In recent review I said I sometimes root for the villain. A book with the tagline "never make a deal with the devil" let's just say I was enticed.

This book did not disappoint. There were times when it became so graphic and disgusting that my stomach churned. I was filled with pity for Don Giovanni, but also pride as I watched him become humble after being humiliated. It was a story where the character experienced immense change as time passed with the wager.

Don Giovanni went from being a stuck up, rude and ungrateful man, to the most down-to-earth, charitable and shameful man. The transformation was remarkable. When the devil proposed the wager I'm sure he had no idea that it would make Don Giovanni a better person.

It was a decent story, but it was a bit drawn out . It could've been 50-100 pages shorter . I would suggest it to those who like to read fairytale retellings or dark novels. I have read many retellings in this is among the darkest of the tales that I have read .